What Is the Purpose of a Press Release? What Exactly Is It?

Trump Reaches Trade Deal with China; U.S. to Roll Back Tariffs in Stages

Businesses Will Fight California Bill That Would Turn Contractors into Employees

Attention: 13 Small Business Documents You Must Keep on Hard Copy 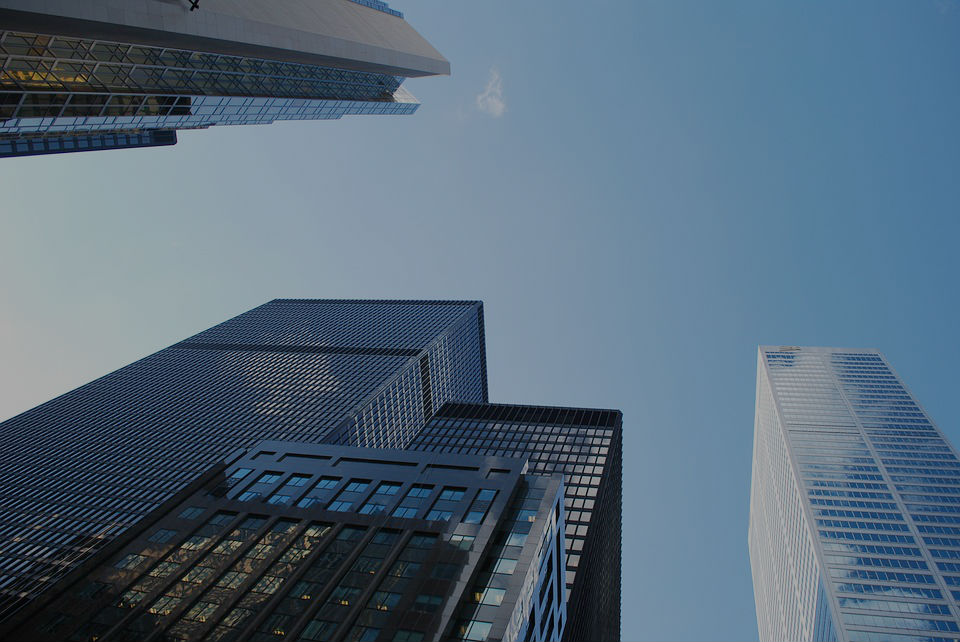 Apple and Dialog have sealed a complex deal worth $600 million that includes licensing the chip maker’s power-management technology, hiring 300 of its employees, and a long-term purchasing agreement.

In a press release this morning, Dialog confirmed terms of the deal. Apple will pay $300 million to Dialog, a supplier of power-management chips used in iPhones, which will give Apple licenses to Dialog’s technology. In addition, Apple will bring on board 300 of Dialog’s engineers and take possession of several of its offices in Europe.

7 Ways to Improve Your Brand Perception with Reputation Management

Post-Pandemic Success Will Be Determined by What You Do Now

5 Stunning Transactional Emails You Can Steal From...

The Cost of Coronavirus: Evaluating the Key Industries in Decline Following the Pandemic...

10 of the Best Ways to Get Instagram Followers for Your Business...

4 Reasons to Start Your Own Business

The 5 Ps of Choosing a Registered Agent for Your Business...

The #1 Management Mistake in Business and Potty Training...

How to Build a Personal 10-Year Plan

3 Things to Avoid When Creating Your Chatbot...

The Importance of Understanding Offers for Your Business...

How to Navigate the Volatile Business-Funding Environment...